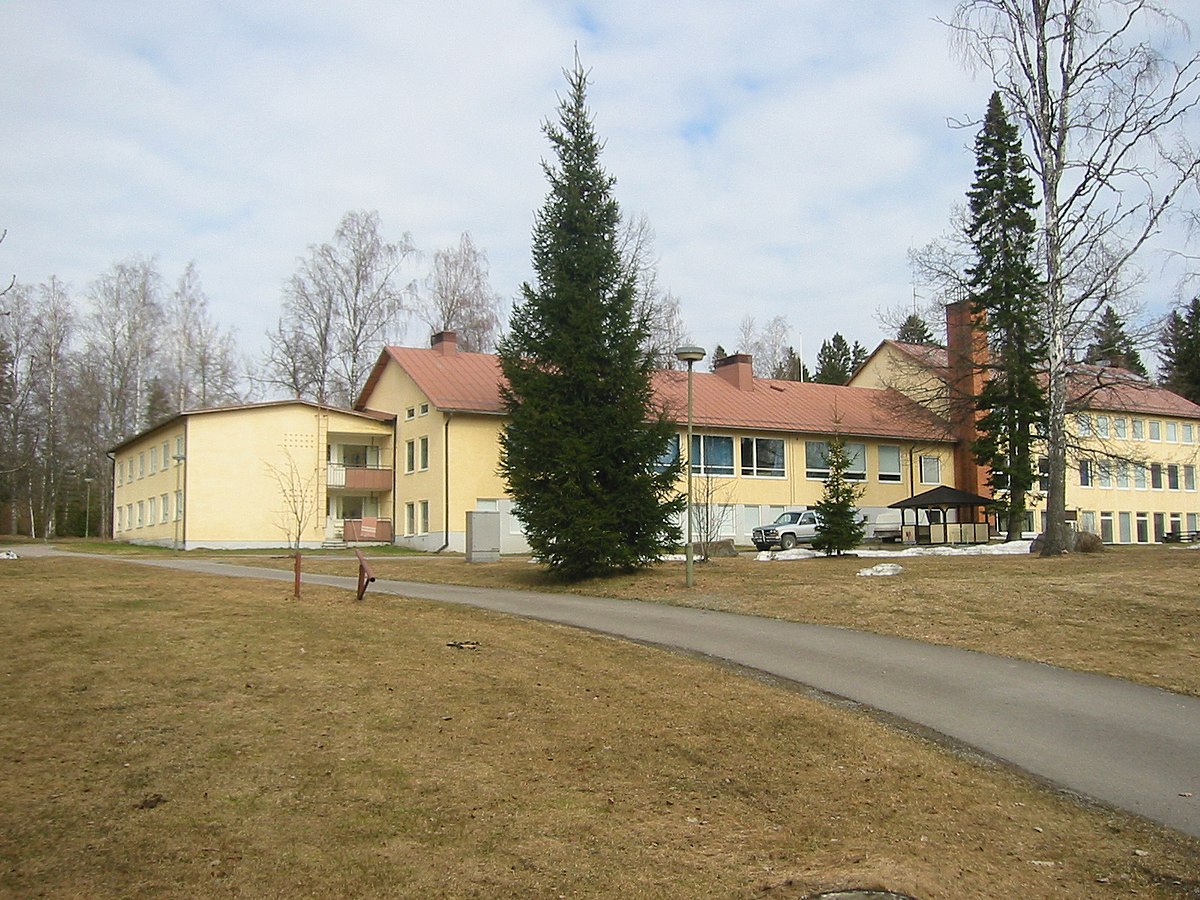 Forty years ago today I boarded a plane in Seattle, Washington to Helsinki, Finland. My Finnish history began. Many things have changed in Finland over the last 40 years, changes I try to examine in this blog. There are many things that attracted me to Finland and kept me returning that not longer exist. The biggest loss has been the end of the culture of vastaantulo or meeting in the middle. If you came to the country as an outsider, learned the language(s) and culture, you would eventually attract a support system of people willing to help. If I came to Finland today, learning the language and culture would likely not give me the support system and opportunities it did for me starting 40 years ago. Finland has become a more transactional culture, and seeing an outsider learn the language and culture is not worthy of transacting, especially in what became my profession. English only pliis. I am fortunate to have come to Finland when I did.

The following are two blog postings from two years ago when I opened this blog in which I recall August 1982 in Finland.

The presentation that I experienced exemplified how much in Finnish society had become mediated by Finland’s relationship with the USSR. Even the arrival of some forty or so teenagers from the United States and Canada could not occur without bringing in Finnish-Soviet relations. That the country’s foreign ministry felt it important enough to send to a senior civil servant to talk to a bunch of North American teenagers exemplifies how important it was to have everyone in the country toeing the Paasikivi-Kekkonen Line, the name of the country’s official foreign policy.