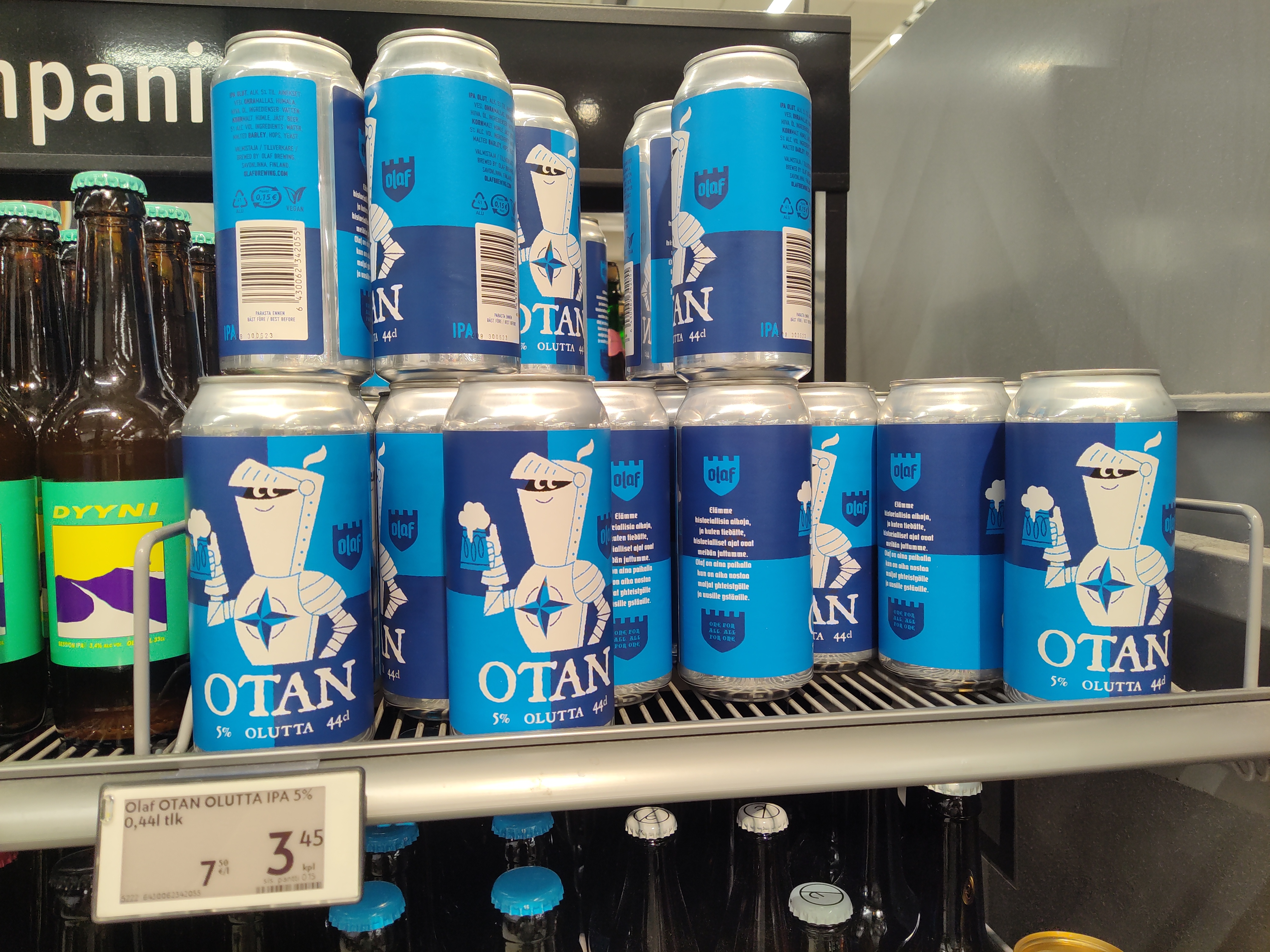 As a historian, I am sensitive to how communities reinterpret historical events to make sense of and or justify current decisions. In May 2022 Finland’s parliament debated the country’s membership in the North Atlantic Treaty Organization (NATO). By a vote of 188-8, Parliament approved of the government’s proposal to seek NATO membership. As the vote suggests, there was little debate over whether Finland should join the alliance. For many members of parliament, as well as much of the population at large, the frame of reference for joining NATO consisted of both the Russian invasion of Ukraine in February 2022 and the Russian invasion of Finland in November 1939, known as the Winter War of 1939-40.

It is virtually impossible to underestimate the significance of the Winter War in Finns’ understanding of their national history and current affairs. It was indeed a heroic struggle against a country many times its size in land, population, and military resources. But it was more than that. In an interview for the history podcast The Peel in June, I called the Winter War Finland’s creation story. Finland emerged independent in 1917 not out of national unity but national division. Parliament approved the declaration of independence by a narrow margin. In January 1918 civil war erupted between supporters of the non-socialist government and Marxist rebels. The government or “White” forces defeated the Reds within four months. The underlying political division lasted for years. The political parties that represented the winning side in the Civil War found it difficult to form lasting governing coalitions. Even before independence the country’s politics had been divided over language rights and privileges for the country’s Finnish and Swedish-speaking communities.

The outbreak of the Winter War healed these divisions. The Winter War was the glorious war of national independence that the conflict of 1918 was not. It was the first collective achievement by Finns as an independent nation. A national identity based on perpetual national unity “the spirit of the Winter War” was created. An insular and sometimes aggressive us-versus-them attitude would guide Finns’ dealings with outsiders and the outside world.

In addition to Finland’s creation story, the Winter War became Finland’s Rosetta stone for political decision making. The Winter War was used to justify many aspects of public policy ranging from Finland’s decision to join Nazi Germany’s invasion of the USSR in 1941 to postwar high agricultural subsidies to restrictive asylum policies for decades after the war.

Finland’s Cold War foreign policy of appeasing the USSR was justified by the experience of the Winter War. During Winter War, Finns believed that they were fulfilling their self-appointed national mission as “the outpost of Western Civilization.” At the end of the Winter War in March 1940, Finland’s commander-in-chief General (later Marshal) Carl Gustav Emil Mannerheim issued an order of the day to the nation. In it he recapitulated Finland’s mission as Western Civilization’s outpost. He then proclaimed that “but also we know that we have paid to the last penny the debt that we have had to the West.” In other words, Finland no longer needed to pursue a foreign policy out of a sense of ideological indebtedness to the West, a policy that left Finland largely alone to fight the USSR. This phrase by Mannerheim was used as a justification for Finland’s policy toward the USSR during the Cold War. The wartime sacrifices of the Finnish people were to be used to find the best accommodation with the USSR without ideological affiliation. Finland’s most visible diplomat of the Cold War era, Max Jakobson (whose books Diplomacy of the Winter War and Finland Survived are still worthwhile reading) modified Mannerheim’s statement for foreign audiences to “We have paid our debt to the West to the final drop of blood.” In the Cold War discourse, Mannerheim’s understanding of Finland as part of the West was ignored.

With Russia’s invasion of Ukraine, Finns returned to their Rosetta Stone. On the surface, Russia’s invasion had many parallels to the Winter War. The Winter War, which for decades had been interpreted as a justification for Finland to stay out of alliances, was now used as a justification to join NATO. In the parliamentary debate over NATO membership, 157 of Parliament’s 200 members chose to speak about NATO membership. Of these, forty-seven referred to the Winter War in one way or another. Some directly referred to the conflict. Others spoke of their great-grandparents having to leave their homes after the new border was drawn in 1940. The most common reference to the Winter War was a quote by another Finnish general and veteran of the Winter War, Adolf Ehrnrooth, “never again alone.” In other words, Finland must not find itself in a position in which it has to face Russia without allies. “Never again alone” replaced having paid the debt to the West as the lesson the country wanted to draw from the Winter War. It has become a wider national rallying cry for NATO membership.

But Mannerheim’s order of the day of March 1940 was not completely forgotten in the parliamentary debate. One member of Parliament even quoted from Mannerheim’s order of the day, “We have a historic task, that we are still fulfilling, the protection of Western Civilization, which for centuries has been our inheritance.”  The MP omitted the rest of Mannerheim's sentence: “but also we know that we have paid to the last penny the debt that we have had to the West.” When the past gets reinterpreted, especially for political aims, context and nuance are often victims.