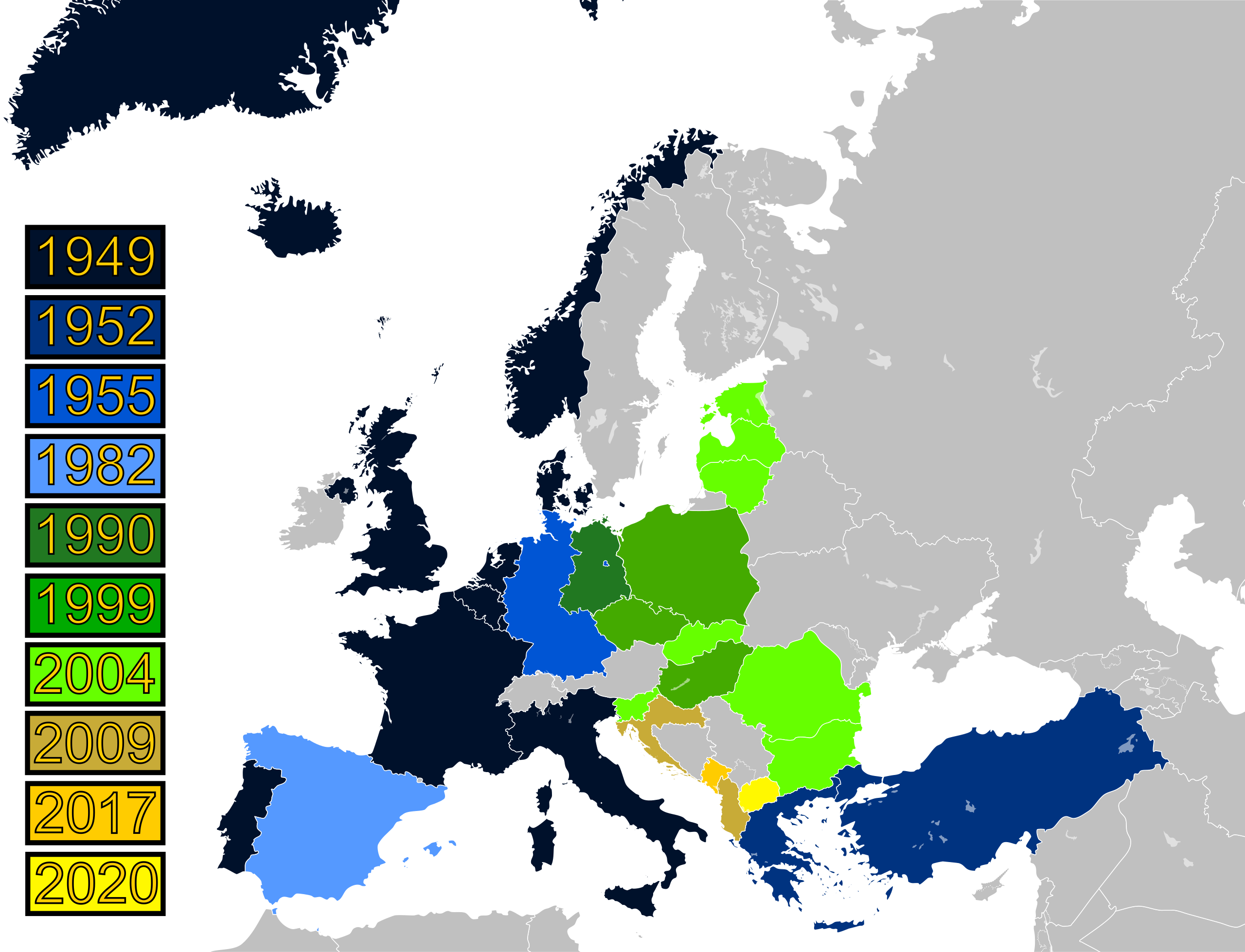 Finland: To NATO or not to NATO?

In my class “Germany since 1815” that I teach at Oklahoma State University, I start my lecture on Germany after the fall of the Berlin Wall with the 1990 song and video “Wind of Change” by the German band Scorpions. The song drew its inspiration from the fall of Berlin Wall and the end of communism in Europe.  The song would become an anthem for subsequent changes in the world during the early 1990s, such as the Oslo Accords between Israel and the Palestinians and the end of apartheid in South Africa. At the time, it seemed that all of the world’s problems were all coming to an end. The political scientist Francis Fukyama proclaimed an “end to history” in the sense that our understanding of the past was based on ideological conflicts that were now resolved. The world seemed to be on an inexorable road to an eternal order of democracy, rule of law, international mobility, and free markets. As a twentysomething at the time whose career depended on international mobility, my future seemed bright.

That age of naïve bliss lasted for about a decade. It started to end on 11 September 2001. For the two decades since, a steady but determined reaction has reversed the course the world was on in the 1990s. The world has become much more authoritarian, arbitrary, aggressive, and closed. Despite all of the push in Finland to “internationalize,” I find the country in many respects much more closed to me than I did 15 years ago. I am not the only foreigner with long-standing ties to Finland who feels this.

At the end of the Cold War Finland had to redefine itself in Europe, a topic that I have touched on in some previous blog posts. Since the end of the Cold War, Finns have debated Finnish membership in the North Atlantic Treaty Organization (NATO). Support for NATO membership has never gone much above 25%. Even political parties that support NATO membership, such as the conservative National Coalition Party and the Swedish People’s Party, have many supporters who do not support or only conditionally support NATO membership. Although support for NATO membership has been low, there has been widespread support for Finnish cooperation with NATO ranging from operations in Afghanistan to Kosovo. Finland recently bought the American F-35 as its next generation of fighter aircraft. Finland along with Sweden participated in meetings of NATO’s Atlantic Council this week. All of these actions taken by Finnish governments have had widespread support even among opponents of NATO membership.

Since the end of the Cold War, Finland has had two good reasons to stay out of NATO. First, Finnish membership in NATO has meant that Finland would have to bear the immediate burden of defending half of NATO’s border with Russia. The Baltic States, Poland, and Norway would defend pieces of the other half. Finland has a justifiably proud history of military non-alignment enforced by a strong commitment to national defense. Finland’s only experience in a military coalition, that led by Nazi Germany, did not end well. Would NATO really defend a distant corner of Europe from Soviet aggression?

Second, Finland has been able to rely on Russia’s tendency to see Finland in primarily defensive terms. Finland, unlike Ukraine, cannot be easily used as a staging ground for significant Russian offensive operations into other parts of Europe. Finland has not been worth the Russian geopolitical investment that other border areas have been. For example, in September 1944 the Soviets agreed to peace with Finland without requiring unconditional surrender by and full occupation of Finland: getting to Berlin was more important than getting to Helsinki. Imperial Russia 1809-1917 and the Soviet Union after the Cold War largely left Finns to their internal devices while keeping the country’s foreign affairs within Russia’s power-political sphere of influence.  In the hands of a perceived enemy power, Finland can pose a threat to Russia. Concerns of Finland falling into enemy hands led Russia to reduce Finland’s autonomous status in the Russian Empire in the years 1890-1914. Security concerns drove the Soviet Union’s invasion of Finland in 1939, an event that has for many Finns parallels to the current Russian invasion of Ukraine. That Russian paranoid action in 1939 then moved Finland into the arms of a real threat to the USSR: Nazi Germany, a collaboration that ended in military defeat. Finns with justification have come to consider any alliance as more likely weakening rather than strengthening Finland in respect to its biggest threat to national security.

The Russian invasion of Ukraine has obliterated these two justifications for staying out of NATO. In respect to the first reason, if Russia does conquer Ukraine, Finland as a NATO member would no longer have half of the alliance’s border with Russia. Finland would hold a much smaller part of a border that will run from the Artic Sea to the Black Sea. This calculation includes Belarus’ border with NATO. Instead of being a possibly peripheral part of NATO’s overall strategy before the invasion of Ukraine, Finland as a NATO member would be at the heart of the alliance’s mission of defending its eastern border. The Russian invasion of Ukraine has refocused NATO on Europe. Outcomes other than a complete and clean Russian conquest, such as a long-running guerilla war or a negotiated settlement will result in Russian expansion in eastern Europe. Even if Russia turned tail and withdrew from Ukraine today it is unlikely that Russia will be seen as a reliable partner in building European security.

As far as the second reason is concerned, the invasion of Ukraine along with previous actions in Georgia, Moldova, and Belarus suggest that Russia under Putin does not see any of its European neighbors in defensive terms, especially those neighbors that are not members of NATO. Putin’s speech on the evening of the invasion envisioned a recreation of the Russian Empire—an empire that once included Finland. Over the last month Finland has rejected Russian demands that it pledge to never join NATO—the same demands Russia made on Ukraine. As I was writing this post, Russia issued the threat of "military and political consequences" if Finland and Sweden decide to join NATO.

Any formal accession of Finland into the alliance will take months and maybe longer after formal application for membership. If Finland were attacked by Russia today, it would surely receive support from NATO, the European Union, and Sweden.

Finland’s policy of armed neutrality has served it well. Neutrality is a significant part of how I have imagined Finland for some forty years. The strong arguments for an effective policy no longer apply. It is time for Finland to seek NATO membership.