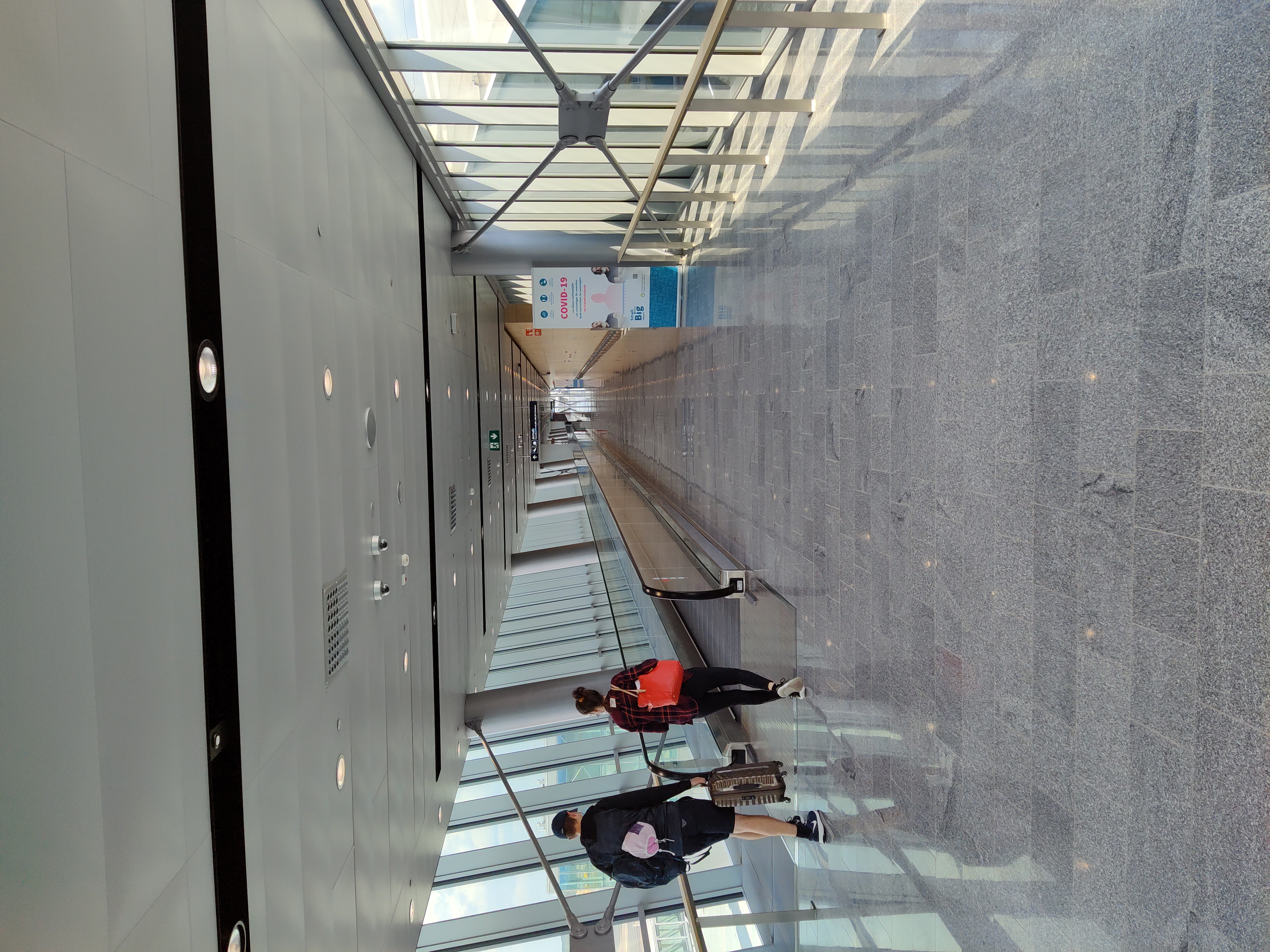 At this time last year I closed out 2020 on this blog with the hope that I would be able to visit Finland in 2021. The year 2020 had been the first year since 1995 in which I did not spend a day in Finland. The outlook for 2021 was very uncertain: vaccines were not yet widely available. Would they be effective? Would countries open their borders to the vaccinated? Would I want to go to the other side of the world only to have to stay in a room due to quarantines and lockdowns?

Every day from the beginning of January 2021 I followed daily the newsfeed dedicated to the corona virus on the websites of Finland’s biggest daily Helsingin sanomat and the Finnish Broadcasting Corporation (Yle). Every few days I would check in with the website of the Finnish Border Guard. I followed these sources out of an interest about Finland’s response to the virus as well as a desire to know when a trip might be possible after classes ended here in May. I followed the situation with greater attention when I got my second shot at the end of March.

Throughout the world the pandemic has forced people to draw new boundaries. These boundaries often reflect larger long-developing and previously unarticulated mental landscapes. For Finns and Finnish officialdom in particular the pandemic has revealed a significant change in how they have viewed the world. From the end of World War II until the end of the Cold War Finns saw themselves as outside of Europe. In the 1980s I would frequently be asked in Finland if I had ever been to Europe. In the final analysis what really mattered to Finns was their place and status in respect to two countries—the USSR and the USA. Europe was an area of Cold War division and possible entanglement.

In the last two decades, the horizon consisting of the Washington-Moscow axis has been replaced by the European Union. The pandemic has starkly revealed that. For the first half of 2021, Finland’s border was closed with some fluctuating exceptions. What was consistent and for me frustrating was that information concerning closures focused almost always on Finland’s “internal border” or its border with other EU member states. It was as if people did not exist on other continents. This EU-centrism has continued even as Finland has opened its borders. In September Finland stated to adopt the electronic Corona virus passport used in the European Union. Currently one needs to show the passport to get into restaurants and large events. An official decision to allow people vaccinated outside of the European Union to enter these premises with their national vaccination documentation was not made until last week.

Until the end of August, one from outside of the EU could only enter the country with special permission. With the academic year starting here in the middle of August, I planned to leave for Finland in the middle of July for two reasons: research work for my current book project and the course that I teach on Finland’s history at the Helsinki Summer University. I was denied entry for the first reason but allowed entry for the second. The long 24-hour journey from here to Helsinki almost did not get beyond the airport in Oklahoma City. Although Finland now allowed non-Finnish citizens to enter the country with special permission, Finnish officials did not relay their decision to the airlines. The inability to disseminate information has been a widespread problem in Finnish officialdom during the whole pandemic. After waiting for an hour at the ticket counter as the agents called central management, I was finally let on the plane.

Little did I know that the incident in Oklahoma City was going to be the hardest part of getting to Finland. When I arrived I showed my vaccination card to an official and then my permission papers at passport control. Between the two checkpoints I walked through a virtually empty airport in July, normally vacation season.

On my arrival, it looked like Finland and the world had a grip on the pandemic. Within two weeks, the delta variant had arrived at a time when Finns participate in large events such as music festivals. Many Finns had not yet been able to get their second shot. Most under thirty had not yet had their first shot. This convergence of circumstances has led to a spike in cases that continues to the current moment. My course that started at the beginning of August had both an in-person and on-line option. On the day of the first lecture some 40 people participated online and one was present in person. In the following lectures I spoke to an empty room with at least forty online. Rules still required that I lecture with a mask in case someone came into the lecture hall.

One day historians will examine the world history of Covid-19. I hope they take into account local and national differences. Although at the time of my stay in Finland the rates of vaccination in Finland were lower than in the United States, in many ways felt much safer in Finland than in the US and Oklahoma in particular. Mask wearing was mandatory in more public places and most people wore masks even when it was just recommended. Most people wore the blue disposable surgical masks. In America I had been used to people wearing masks as a fashion statement. I was able to find some nice Finnish design masks made by Finlayson four for ten euros. This is probably the only time I will ever use the words Finlayson and bargain in the same sentence. The only place in which I felt like I was in a koronalinko (literally corona centrifuge, a place where spread takes place) was on the subway in Helsinki. Particular attention was given to hand washing. One could not step into a building without encountering dispensers of hand sanitizer. In the case of one grocery store I frequented there were dispensers in the store’s vestibule, then again as one entered the store proper. Then there were more dispensers at the checkout counter. And if you tried to pay in cash you got a dirty look from the cashier.

Upon leaving Finland I had to do what anyone entering the United States has to do regardless of vaccine status: get a PCR test for Covid. I tested negative. At the same time I was trying to come to grips with the situation I would be facing upon returning home: the start of a new semester at my university where all Covid restrictions were removed despite the spread of the delta variant. As I printed off the negative test result I jokingly thought that a positive result would not have been a bad thing. I would have had to stay in Finland longer and avoid what was indeed chaos at work.

After the last two years, I take no future travel as guaranteed. I hope to be in Finland for research, teaching, and friends in 2022.