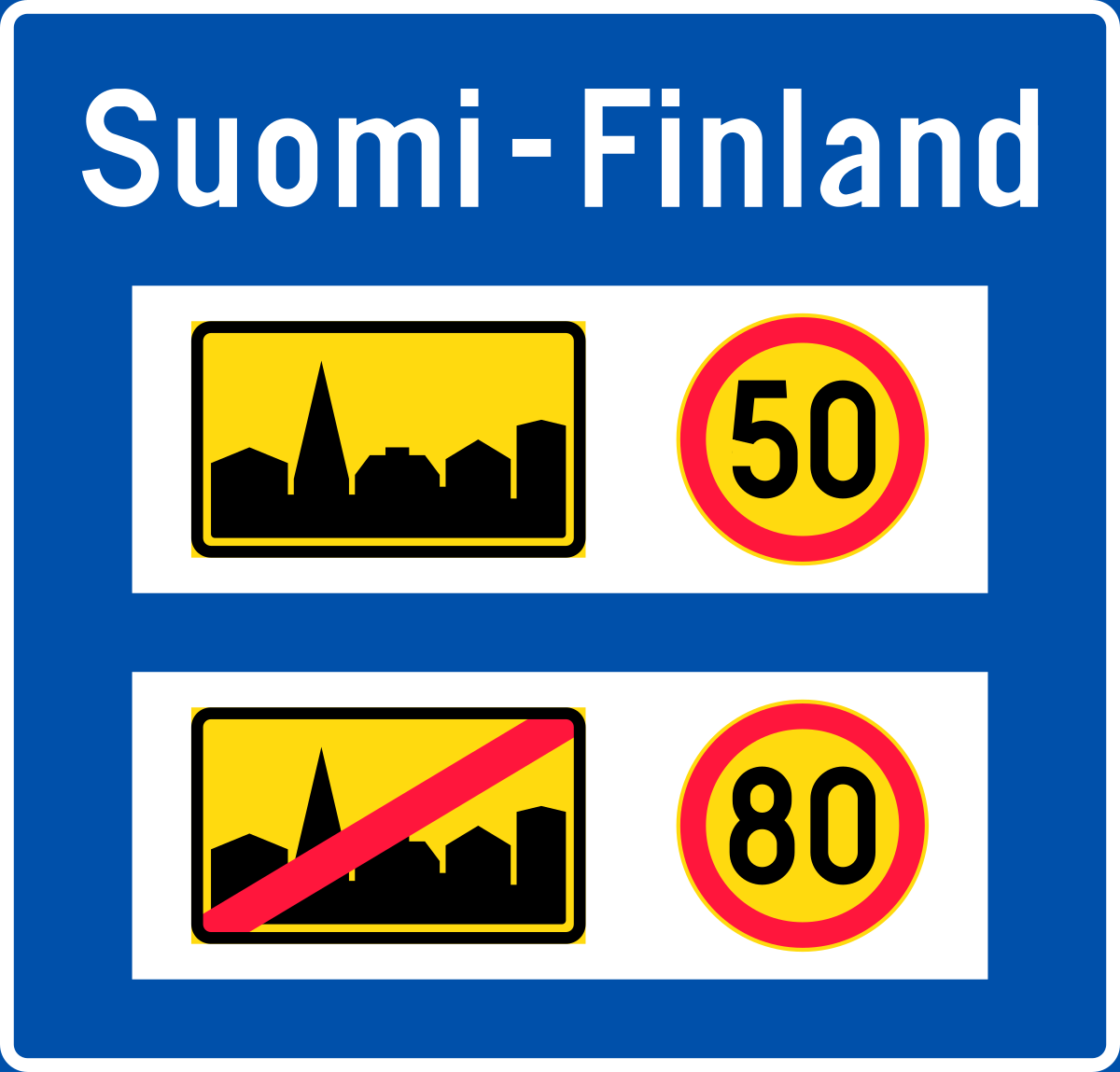 Where Do You Come From, Part 2

Two weeks ago I published a blog post on the three exhausting questions a person of foreign background of any kind in Finland has to answer. Last week, a person of immigrant background published an article on the website of the Finnish Broadcasting Corporation YLE about the five things Finns often say to people they consider outsiders (even if they are native born) that are othering and and even racist. One of the things Finns say is the question ”Where do you come from” that I mentioned in my blog.

Two Finnish Facebook friends of mine who come from different parts of the country and two different political bubbles posted the story. There was an ensuing discussion. The discussions took the same course. They reveal why the problems foreigners face in Finland is not limited to organized racism in the country. The more you want to integrate, the more othering behavior you encounter.

First, some responded that they always ask people who look or sound foreign where they come from and that the question is acceptable because they do not mean any hostile intent. Well, they might not, but many do. Finns are often not aware of the wider environment a person of foreign background operates in Finland. The environment is full of signals that you foreigner/not ”Finnish-looking” Finn are not one of ”us,” especially as one works to integrate into the culture and society. A person of foreign background frequently has to answer such questions concerning her background several times a day. There have been times over the years I have hesitated to go to an event such as a graduation party of a child of a friend of mine because I do not want to face a barrage of questions mentioned in this and my previous blog positing from people I do not know.

Second, some responded that their grandparents or parents were evacuees from territories ceded to the USSR after World War II and they were the targets of othering questions and behaviors. Or they came to Helsinki from the Savo region and people made fun of their dialect. I hear this a lot. People think they can speak to my knowledge of Finland's history. Please, are you saying that two wrongs make a right? People from Savo and the evacuees are considered part of the Finnish nation while someone with dark skin often is not.

Third, some argued that what constitutes racist and othering behavior is something to be determined by the majority. This attitude implies that an uncomfortable or othering question is only uncomfortable and othering if the person asking the question thinks so. Thus, if an outsider takes it wrong it must be her fault. This attitude is widespread and makes life more difficult than anything a anti-immigrant politician says on his twitter feed. This attitude is particularly insidious because even very tolerant Finns are unwilling to recognize that xenophobia is a real problem in the country.

Not everyone in the Facebook discussions made these arguments, but the many of the responses touched on one of the three lines of argument mentioned above. In my job I frequently have to interview job candidates. I may not ask where they come from in the interview. Interestingly I still get to learn a lot about the applicant.