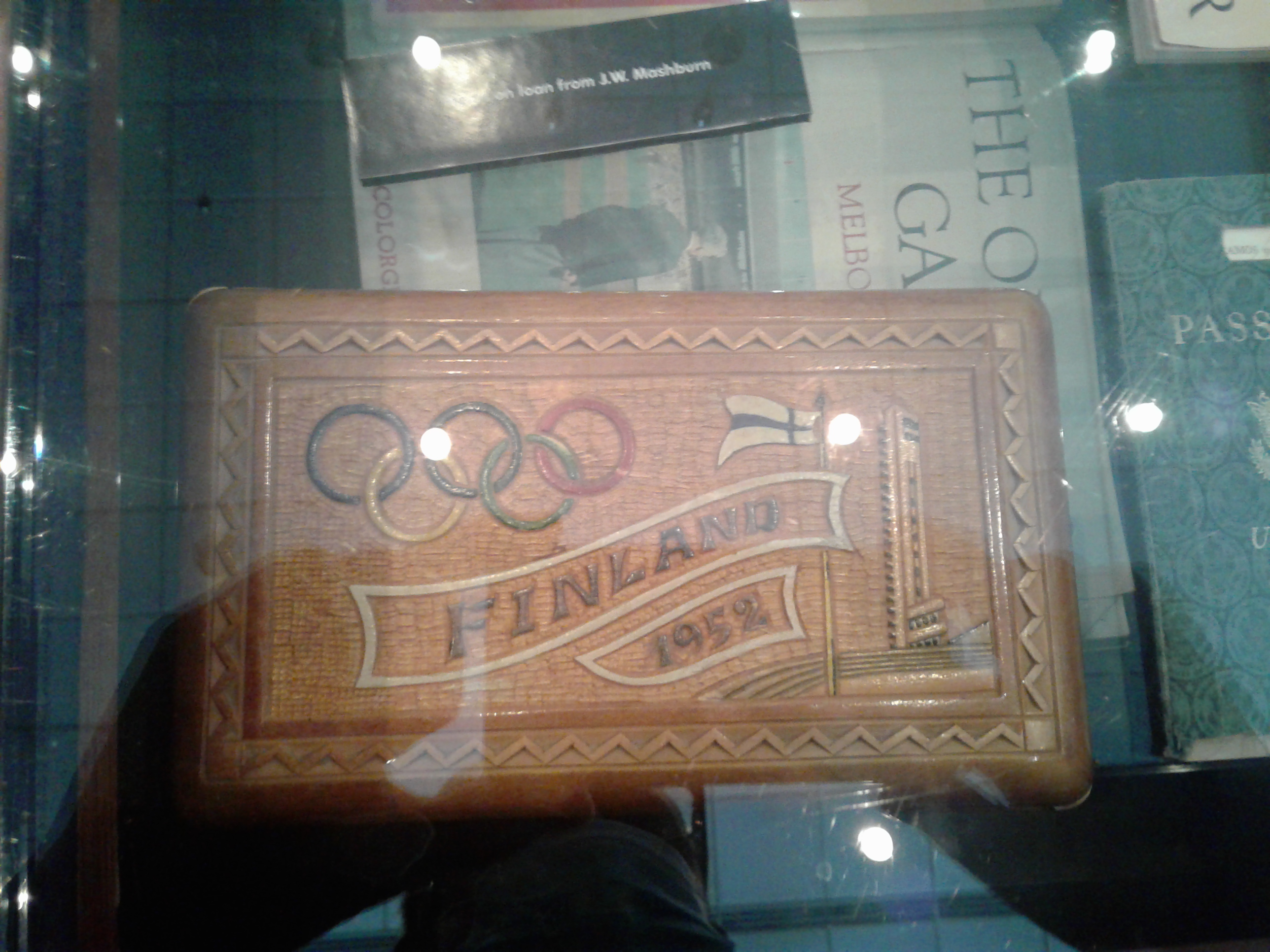 In August 1997 I moved to the city of Stillwater in Oklahoma to take a position at Oklahoma State University, where, with the exception of two separate years in Finland, I have been ever since. Except for a few days in February of that year that I spent here for an interview, I had never been to Oklahoma before moving here. I had never been to the American South. The best preparation I had for living here did not come from any experience I had had in the United States, but rather in Finland.

My first stay in Finland for a year was in Ostrobothnia, a region that covers Finland’s northwestern coastal area and the hinterlands. If you see Finland as a boot, Ostrobothnia is where the laces of the boot above the very large toe start. Oklahoma and Ostrobothnia share many features that distinguish themselves from the rest of their respective countries. First is geography. Both places are flat. Second, in both Ostrobothnia and Oklahoma wrestling is a popular sport. I am still looking to see if ever a wrestler from Ostrobothnia encountered a wrestler from Oklahoma State University or the state of Oklahoma in Olympic competition. Considering the talent on both ends I would not be surprised to find one eventually.

Third, both places are politically conservative vis a vis the rest of their respective countries. A democrat has not won Oklahoma in a presidential election since 1976. I seriously doubt Joe Biden will win this state three weeks from now. In Ostrobothnia with the exception of some cities, political power is held by parties of the center and the Right—the Center Party, the National Coalition Party, and in the region’s Swedish-speaking communities, the Swedish People’s Party. These three parties tend to lean more conservative than their counterparts in the rest of the country. Loyalty to these parties has been considered unbreakable until the recent rise of the anti-immigrant Finns party. Local elections next spring will tell. Ostrobothnia was also the home of the Lapua Movement, a far-right movement that in the 1930s challenged Finland’s democratic order by kidnapping opponents and even staging a coup that was crushed by overwhelming loyalty to the rule of law and more than a few rounds of cognac.

Above all though, both Oklahoma and Ostrobothnia fall into the Bible Belts of their countries. Oklahoma is a part of the American Bible Belt that ranges from Texas and Oklahoma in the west to cover states in the southeast. It is not too much of an exaggeration to say that Ostrobothnia is Finland’s Bible Belt. It is a stronghold of the two largest revivalist movements within Finland’s Evangelical Lutheran Church—the country’s largest denomination. One of the revivalist movements is the Awakened. Paavo Ruotsalainen (1777-1852) became the leading figure of the Awakened. An uneducated peasant, Ruotsalainen attracted a substantial following by appealing to the poor and the oppressed through his emphasis on the inability of people to save themselves. Only God can save people. The other movement is Laestadianism also known as Apostolic Lutheranism. A parish minister in Swedish Lapland, Lars Levi Laestadius (1800-61), launched a campaign in the 1840s against what he considered sinful activities, above all consumption of alcohol. Support for Laestadius’s campaign spread into Finnish Lapland and other northern regions, such as Ostrobothnia. Laestadianism emphasizes the importance of confession of sins and the absolution of sins by someone of uncorrupted faith. Laestadianism is characterized by its specific application of teaching to everyday activities. Laestadians abstain from alcohol, contraception, even television. Both movements are recognized as one of the five revivalist movements within the Lutheran Church. They have their own meetings and annual events. The Awakened even have their own candy, a lozenge that tastes like Necco wafers. Although these two revivalist movements have little in common in terms of their activities, practices, and interpretations, they both arose out of a concern that Lutheranism was becoming too intellectual, bureaucratic, and hierarchical. They put an emphasis emotion and the individual faith experience.

Ostrobothnia is home to many other faith communities that are not as common in other parts of Finland.  Staring in the later nineteenth century, Finnish seamen returning to Ostrobothnia’s coastal ports brought with them Protestant faiths such as Baptism, Methodism, and the Free Church movement. The arrival of refugees from Vietnam in the late 1970s and 1980s has meant that for years regular Catholic services are held in cities such as Vaasa and Pietarsaari. For those of you who read Swedish a wonderful reportage of the different faith communities in Ostrobothnia was published in 2010 by Finland’s largest Swedish-language daily Hufvudstadsbladet.