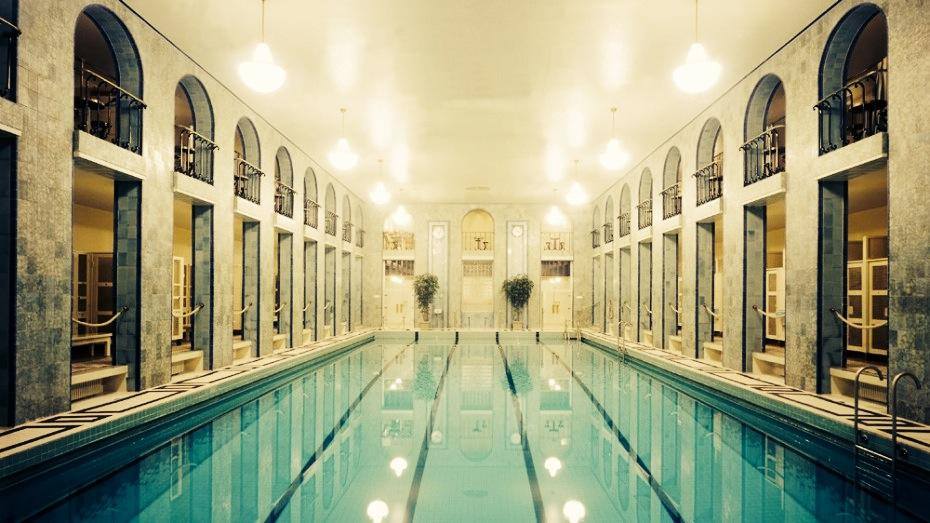 Google the words immigrant and ”where do you come from” . You will find stories of people of immigrant background around the world who share in the loathing of answering the question “Where do you come from?” The question can be demoralizing and othering, especially if it comes from a complete stranger with no future interest in your life. In Finland, a country with a homogenous population and myths of racial homogeneity, anyone who does not “look” Finnish will be asked the question often even if the person is born in Finland and speaks Finnish as a first language. I remember once I was in a restroom in a restaurant in Helsinki in the 1980s. The man in the neighboring urinal opened a conversation with me by asking me where I was from. When responding with Helsinki did not satisfy him, I then replied that yes, I was really from Albania and that I was the son of Enver Hoxha, the long-time ruler of communist Albania. I was then able to finish relieving myself in peace. I had long realized that giving my true country of origin would just result in the questioner trying to speak English to me, especially after a few beers in a restaurant. Several times over the years in public saunas and swimming pools I have been asked bolt out of the blue if I am a Roma, although the questioners have used the older and pejorative word mustalainen or Gypsy.

Regardless of whether you answer that you come from Albania, the United States, or Jupiter, you need to be prepared to ask the almost inevitable follow-on question “Why did you come to Finland?” Behind the question is an expectation that you justify your existence to someone you barely know by explaining how you got into that person’s space. The story of the bus ride that you just took is not enough. Only a full exposition of your life up until that point is enough for the person who asked the question.

One might think that knowing the language would signal to possible questioners that you are integrated into the culture and thus more like one of them. Nope, most Finns are so convinced that their language is impossible for foreigners to learn that if you speak the language well you are then asked to account for how you learned the language.

People of foreign background experience these questions in all countries, but I have experienced these questions more in Finland than I have in Germany, Austria, or Sweden, countries where I have also have lived and speak the language.

I have regular collaborations with people who, like me, are foreigners who have been living in and or dealing with Finland for years. I do not know how they got to Finland except what has come out as secondary parts of larger conversations. I have never asked them directly. They have never asked me directly.