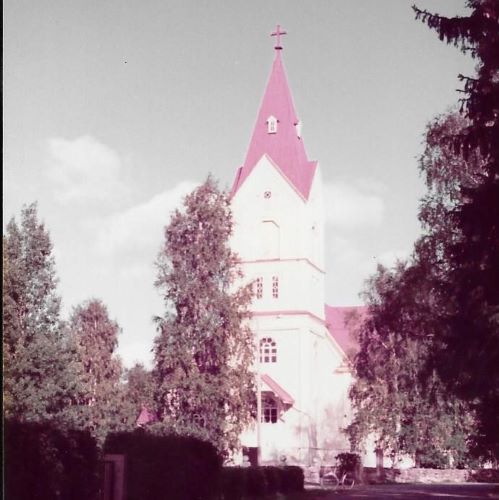 More on the roaring eighties and its crash and burn in later entries.